The renowned German company HÜBERS, headquartered in Bocholt, North Rhine-Westphalia, is a specialist and world market leader in the construction of machines and systems for vacuum casting and pressure gelation of electrical and electronic components, as well as for the production of structural components by means of vacuum direct infusion. Wherever components have to be cast, pressure gelled or infused with maximum precision, reliability and quality and have to be manufactured with maximum efficiency, HÜBERS is regarded as the best address for the construction of the corresponding systems worldwide . The specific HÜBERS know-how in process engineering for compounding, mixing and metering is unique and has been unmatched by the competition for decades. Their systems are used in numerous growth industries, above all in electromobility, wind power and energy technology. In particular, HÜBERS is a technological pioneer in the production of rotor blades for wind turbines by means of vacuum direct infusion with its proprietary V-DIT process. At the headquarters in Bocholt and the locations of the subsidiaries in Japan and China, HÜBERS employs a total of about 150 employees.

This transaction completes the corporate succession already initiated in 2009 by the transfer of shares to the second generation by welcoming HANNOVER Finanz both as the new majority shareholder and as an experienced sparring partner. Josef Terhardt will continue to act as an advisor and member of the advisory board, while his two sons Dominik and Markus Terhardt will remain with HÜBERS as managing directors and minority shareholders. In addition, an experienced CEO will join the management team via a management buy-in. The long-standing sales manager will also receive shares as part of the transaction.

The HANNOVER Finanz Group has been a sought-after equity partner for SMEs in all sectors for 40 years. Founded in 1979 and based in Hanover and Vienna, the private equity house was one of the first equity investors in Germany. Well-known companies such as Fielmann, Rossmann or AIXTRON AG have realized their growth with equity capital from the HANNOVER Finanz Group and have taken advantage of its entrepreneurial support. The Group also invests in the event of a company succession. HANNOVER Finanz focuses on companies with annual sales of 20 million euros or more.

With DZ BANK, I am very happy to have had an experienced and competent partner at my side who was able to implement my personal succession process with me. The team of advisors at DZ BANK has supported my sons and me in every situation since we first met a few years ago. During the entire transaction process, we felt we were doing the right thing.

As the second generation, it was very important to us to find an investor who fits both to us and to the company, who appreciates the value of the company and who can work with us as partners to take HÜBERS to the next level. We owe it to the team of DZ BANK advisors around Mr. Petsch that we have now found this growth partner to be HANNOVER Finanz. 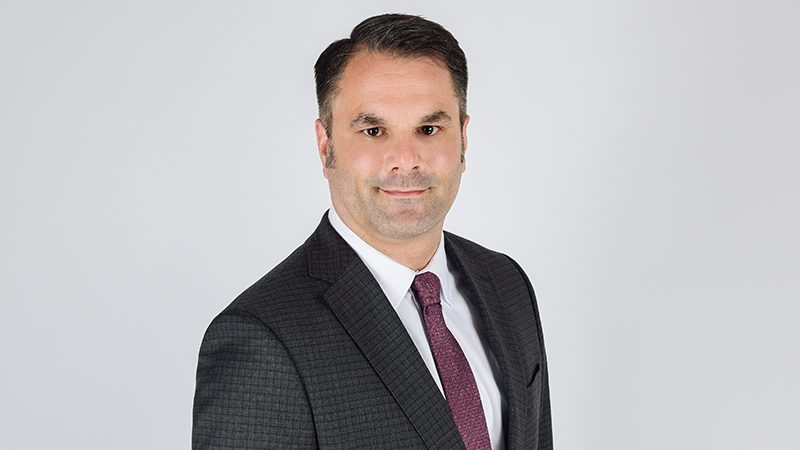 "The Terhardt family has demonstrated a great sense of entrepreneurial responsibility with the implementation of the investor process. In the search for a suitable growth partner, the interests of HÜBERS and the employees clearly always had top priority. We are grateful and proud to have been able to help supporting this important step for the family and the company." 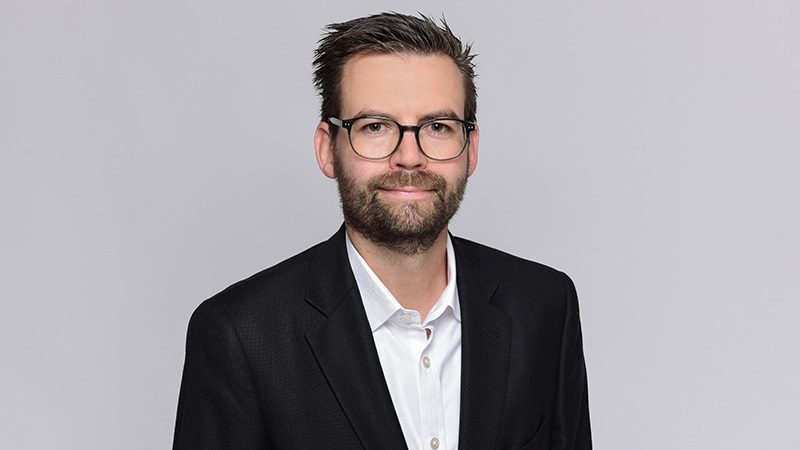 "In HÜBERS, we had the pleasure of accompanying a true gem of the German SME sector in its succession solution. Based on the already existing clear unique selling propositions and the enormous innovative power, the new and existing shareholders will realize the numerous potentials and lead the company into a successful future." 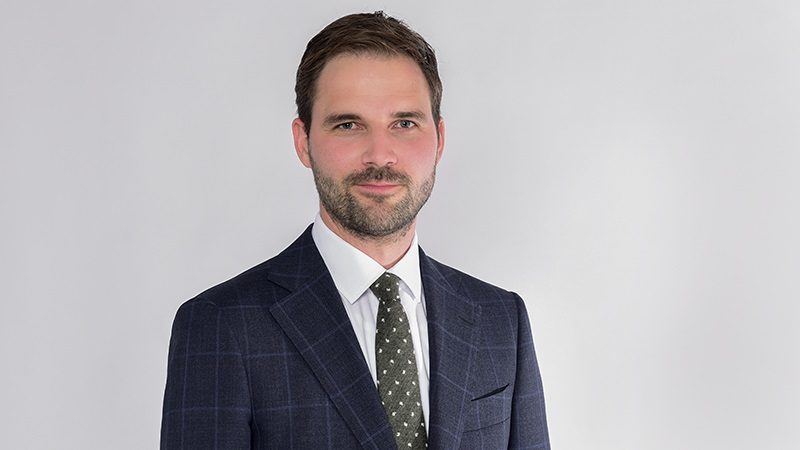 "HANNOVER Finanz, with its wealth of experience in acting as partners to family businesses and in actively supporting high-growth companies, represents an ideal partner for the long-term further development of HÜBERS. The focus is on long-term commitment and maintaining entrepreneurial independence while enabling access to a network of experts from various fields." 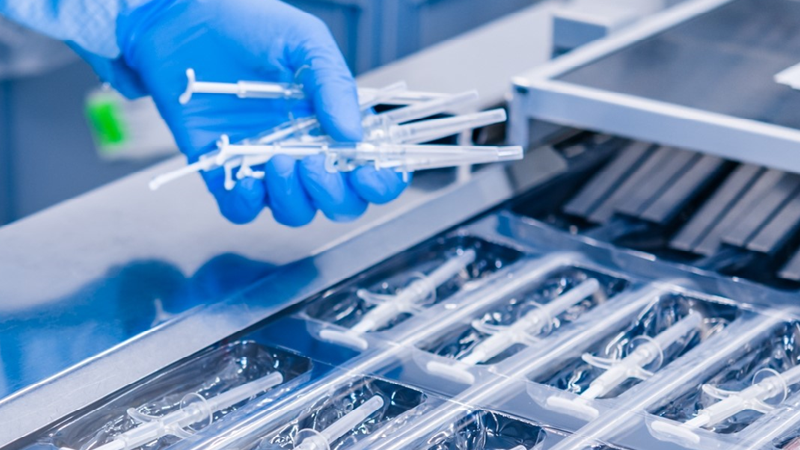 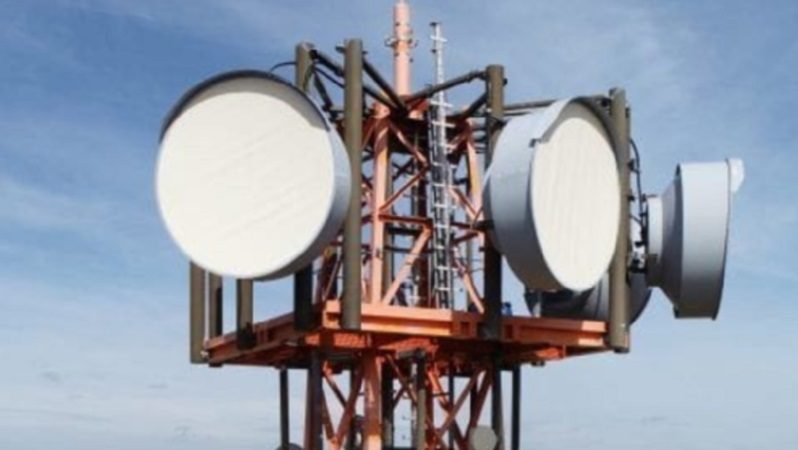 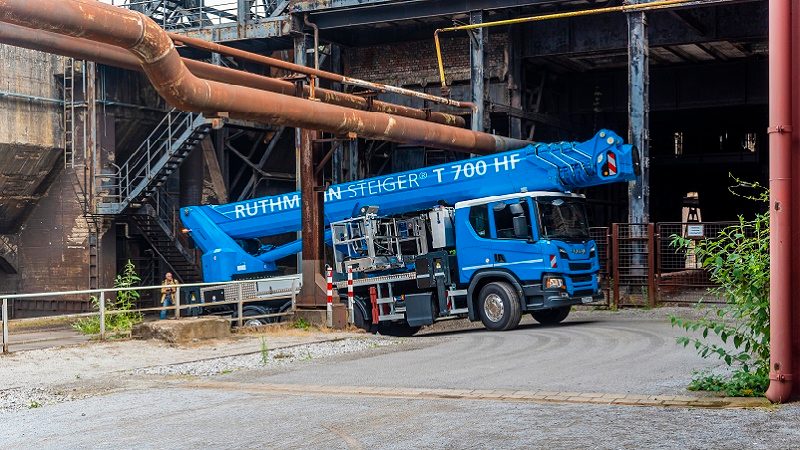 You are using an outdated browser

To use the full functionality of our website, we recommend that you use an alternative browser: for example Chrome, Firefox or Microsoft Edge.