Energy with a future

90.2 billion cubic metres of natural gas per year: in order to supply Germany - the ninth largest natural gas consumer in the world - with this amount of the energy carrier, a widely ramified infrastructure has been built up. It connects the natural gas deposits, most of which are in Northern Europe and Russia, with the heating systems in German cities. Today, however, energy suppliers understand their business model to be even more comprehensive than mere supply, as does VNG AG from Leipzig (VNG). Founded in 1958, the company today offers a broad portfolio of services related to natural gas.

Today, VNG is a group of companies active throughout Europe with more than 20 companies and a broad, future-oriented portfolio of gas and infrastructure services. Since 2015, the company has been majority-owned by the energy supplier EnBW. Along the gas value chain, VNG focuses on three business areas: trading & sales, transport and storage. Since 1992, the European gas industry player has been working with DZ BANK as its banking partner

Natural gas is a sought-after energy source: 13.2% of all electricity in Germany was generated in gas-fired power stations in 2017; in 2015 it was 9.6%. At the same time, almost every second German home is heated with gas. The nuclear phase-out and the energy turnaround are even using the fossil fuel: the higher efficiency of gas-fired units, i.e. more efficient energy generation compared with other combustion power plants, makes natural gas more attractive. In addition, gas-fired power stations for energy generation can be controlled more easily and more quickly than coal-fired power stations - and release less CO2.

Even though VNG is all about gas, it is characterised by a broad-based entrepreneurial approach: Thus VNG and its trading companies address all consumer groups: from large customers, industry and commerce to private households. For example, goldgas GmbH supplies more than 100,000 gas and 130,000 electricity customers* in Germany. VNG is also active in the end customer market in Poland, Austria and Italy. In the field of gas infrastructure, ONTRAS Gastransport GmbH, as an independent transmission system operator in the VNG Group, also maintains a 7,000 km long pipeline network with 450 network interconnection points. VNG Gasspeicher GmbH also maintains a permanent storage capacity of 2.4 billion cubic metres with its underground storage facilities. As part of the gas infrastructure, pipeline networks and storage facilities are an indispensable asset of the energy turnaround, because in the not too distant future, green gas - i.e. gas generated from renewable energies - could also flow through the networks and be stored in the storage facilities.

DZ BANK has an in-depth understanding of our business model and supports us as a particularly reliable financial partner with its financing and structuring expertise.

Rethinking the gas business - with DZ BANK as a partner

The aim of the "VNG 2030+" corporate strategy is to be the creator of a green, digital and gas-based future based on a strong position in the gas value chain. In future, the focus of development will initially be more strongly on the expansion of the digital infrastructure, the use of biogas and on so-called neighbourhood solutions. The latter refer to a holistic media-based modernisation of urban districts, which, in addition to an efficient heat supply for a large number of buildings, also includes the issues of broadband expansion and mobility and leads to an increase in energy efficiency.

Among other things, DZ BANK supported the gas all-rounder as syndicate leader in a loan syndication: "This transaction will enable us to further improve our financing and, in particular, secure it in the long term. [...] We see the great interest in the successful placement as a sign of confidence in the future viability of our "VNG 2030+" strategy," said Bodo Rodestock, member of the VNG Board of Management. He added that the cooperation with DZ BANK as a long-term partnership had a firm place in the circle of bank accounts.

Our advisors orchestrate the DZ BANK product portfolio for you. Get to know your regional team and let us convince you of our expertise.

Straight to your advisors 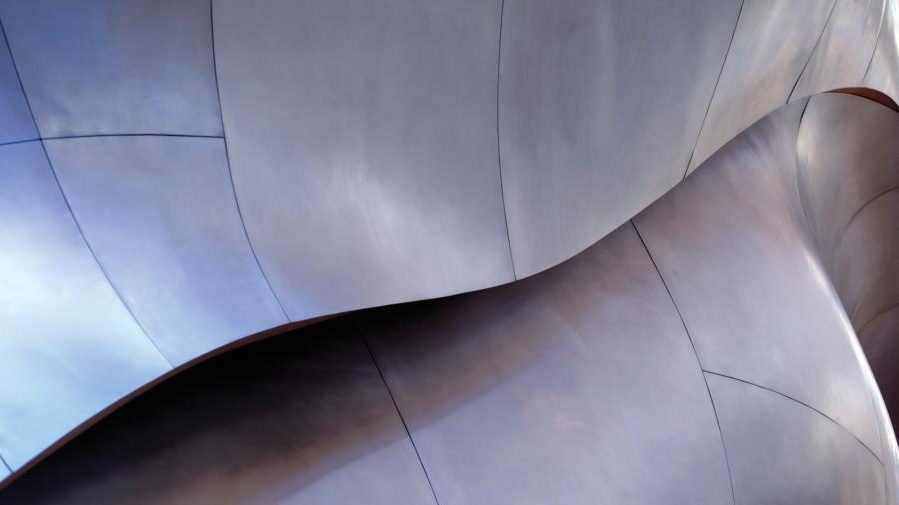 All services at a glance

To our products and consulting services. 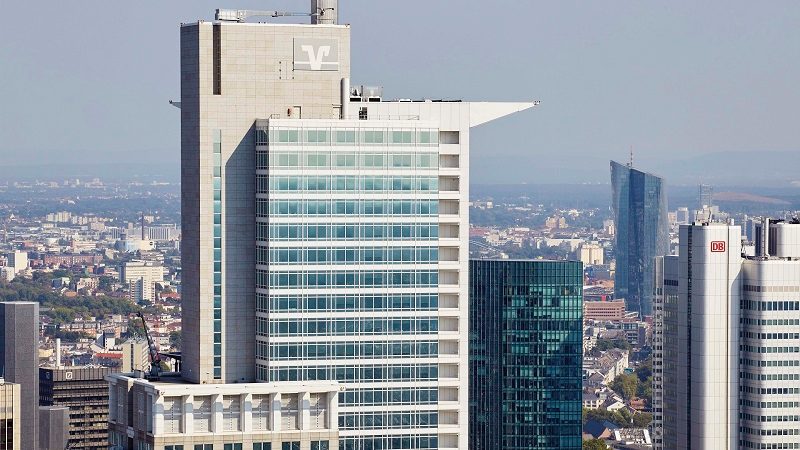 About our corporate bank

The most important facts about DZ BANK's corporate bank. With our creditworthiness and our placement strength, we accompany you on the capital markets.

You are using an outdated browser

To use the full functionality of our website, we recommend that you use an alternative browser: for example Chrome, Firefox or Microsoft Edge.